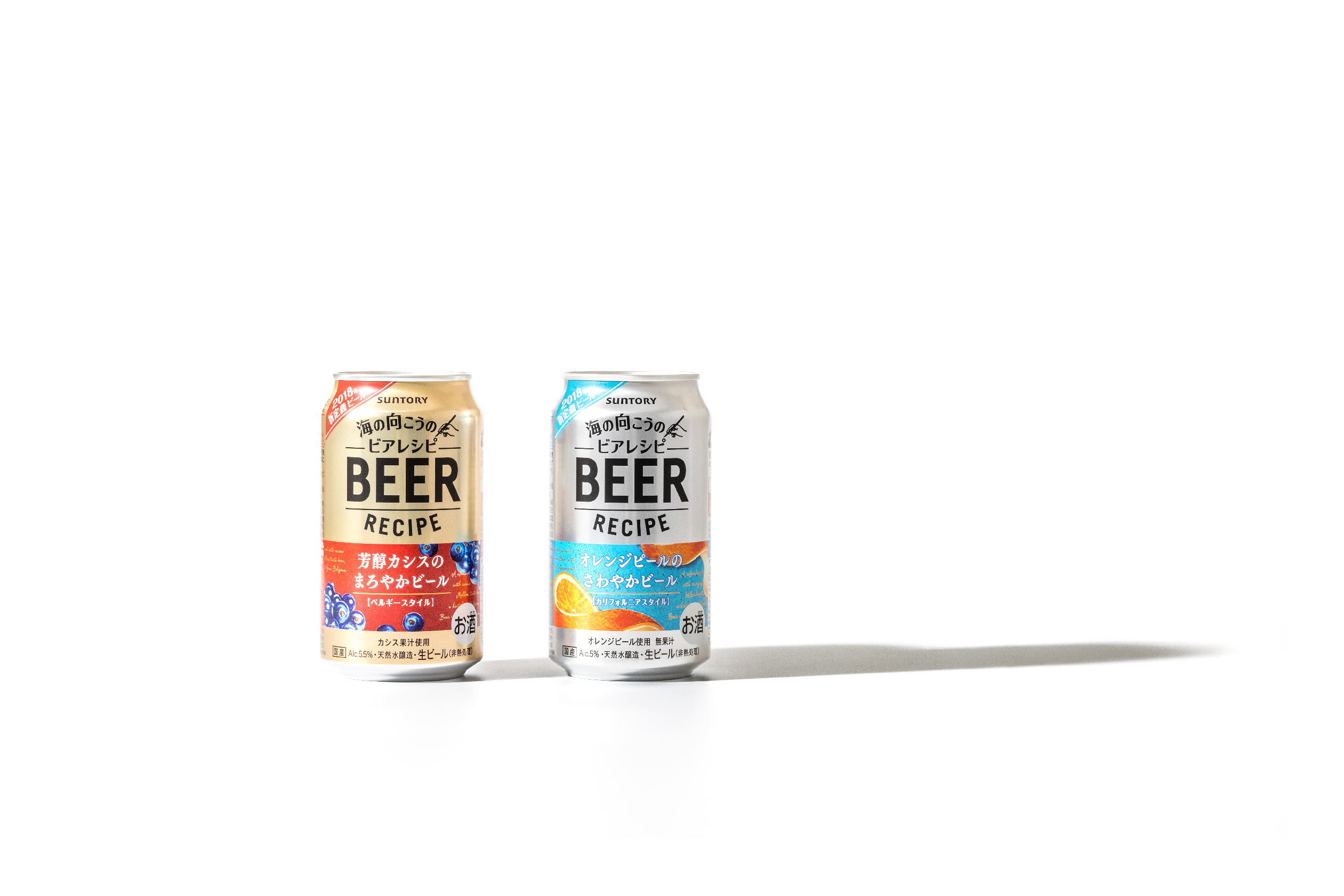 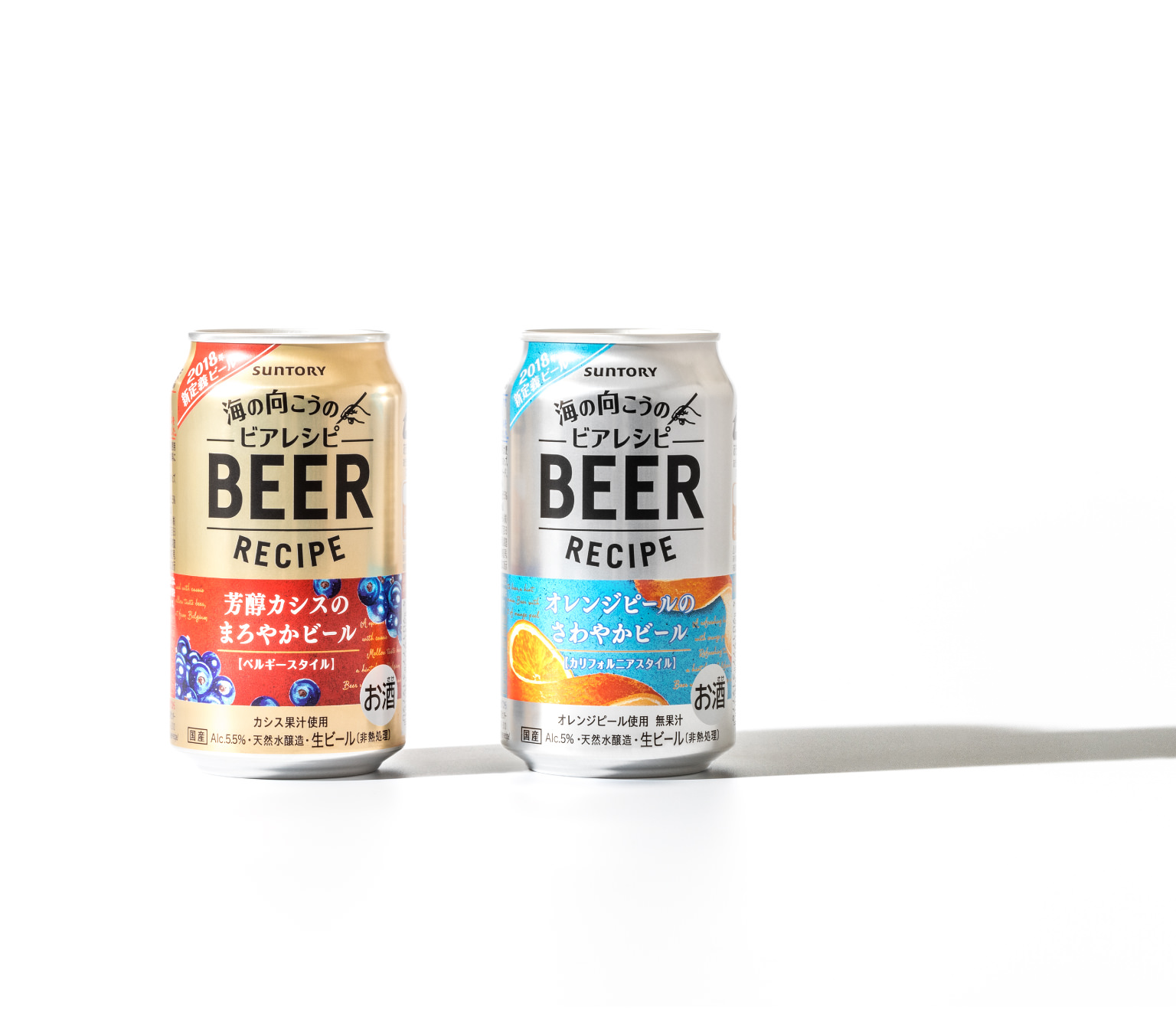 The design for a new definition beer that showcases a way of drinking the beverage popular overseas. We’ve employed handwritten lettering reminiscent of a world-class brewer’s recipe notes and teamed this with illustrations of fruit for atmosphere to elicit a true craft beer flavor to the design. To appeal to consumers who do not usually drink beer, we’ve done away with the usual image that beer carries with it and opted for a light, modern feel. (“New definition beer” refers to the fact that the definition of beer has been expanded following the revision of the Liquor Tax Act in April 2018).